Contemporary states incessantly pursue welfare reform:
This talk traces how welfare has been conceptualised from early twentieth century models of social insurance, through the ILO definition of unemployment to the post-war welfare state, the spread of active labour market policies unto the responses to the Great Financial Crash in the Global Jobs Pact and EU-wide Youth Guarantee.
From amidst this thicket of policy initiatives we identify the animus for ‘reform’, of social policies and of individuals.
Through scrutiny, tests and trials, individuals are to be reformed, even experience conversion, transformed from being unemployed to active jobseekers, ardent careerists and willing workers.
Key Christian texts, from the Epistles to Augustine’s Confessions articulated and promoted the idea of the self as malleable, always choosing, prone to error and sin, yet reformable through pastoral intervention, a model and process which has become embedded in modern institutions and the welfare state. 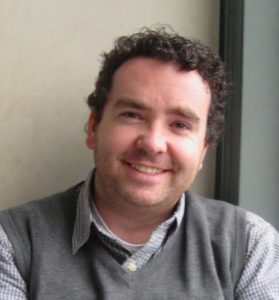 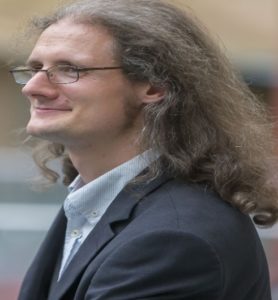